You are here:
Products and technology 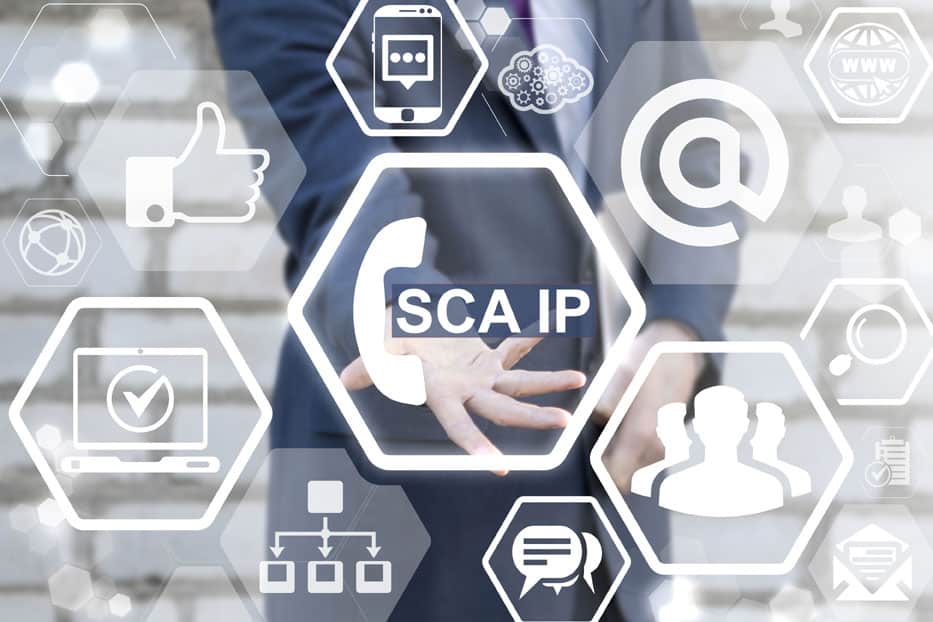 The TA7x product line focuses on progress and opportunities through the Social Care Alarm Internet Protocol (SCA-IP).
We would therefore like to explain the role SCA-IP plays in the standardisation efforts of the care solutions industry.

We are interested in offering our products to as many potential customers as possible, so in order to meet the variety of individual requirements of the market, we have placed special emphasis on the universal applicability of our TA7x carephones.
TeleAlarm Europe GmbH, recognises the ambition of the telecare industry to agree on a common standard as a great step forward and as an opportunity. Since these efforts focus on SCA-IP, we have implemented this protocol in our new TA7x product line from the outset.

In our opinion, any deviation from the specification of this protocol would fundamentally contradict the idea of standardisation. For this reason, we have implemented SIS-TR 91100:2014 without any adjustments and will continue to pursue this approach in the future. As a company, TeleAlarm understands the marked uncertainty in the market surrounding the idea that standardisation by SCA-IP would be jeopardised by manufacturer-specific adjustments may be based on the fact that the Implementation Guideline, which is part of the protocol specification and thus specified by the standard, is still not popular enough.
This defines five voice setups and thus five different options for the transmission of alarm and voice information. These options reflect both the diversity of nature and the variety of content of the digital transmission network and the resulting possible transmission paths. For example, for the SCA-IP protocol via IP we rely on voice setups 0, 1 and 4 and for GSM on 2, 3 and 4.

In a purely wired transmission, for example, alarm data and voice can be transmitted in the same way. When using mobile, on the other hand, due to its susceptibility to interference, a different transmission channel is used to transmit the voice than to transmit the alarm data.
If not all of these voice setups are implemented at the alarm receiver, it is possible that the alarm transmitter and receiver cannot communicate, although no individual adjustments were made on either side during the implementation of the SCA-IP.