Production move of the GSM modules 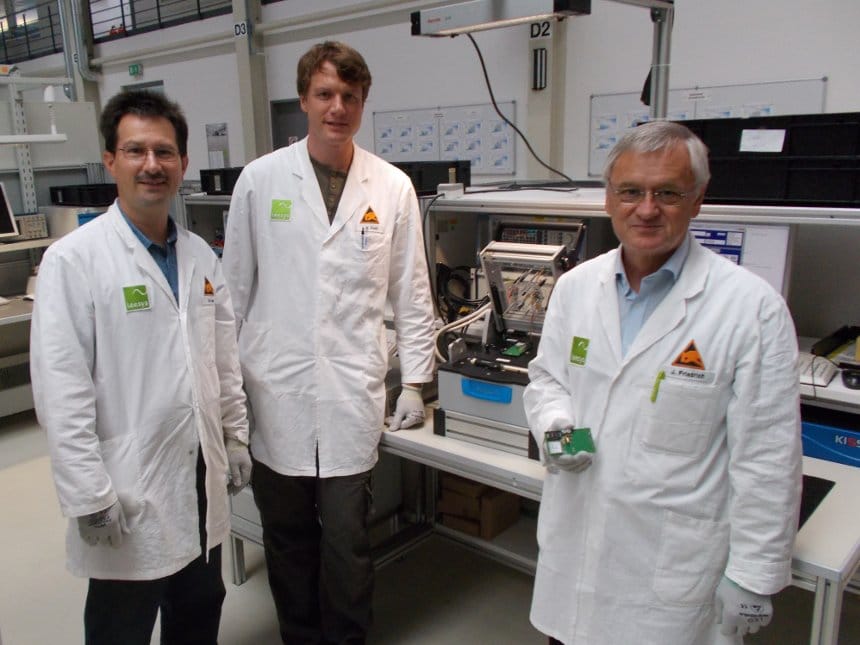 With the relocation to Leipzig in January, the warehouse was also moved from Tilburg (Netherlands) to our parent company, Leesys. Since then, over 3,500 customer orders have been delivered worldwide.

The next goal is to gradually relocate the production of our products from China, Switzerland and the other production facilities in Germany to Leipzig. In the first phase, on September 11th, the first 500 GSM modules were successfully produced, tested, packaged and delivered. A new testing technology has been developed to ensure you get the best quality.
In the next phase, the production relocation of the HTS62 and Tx Transmitter from Zhuhai (China) is planned for the end of the year. Then the NurseCall components, which are currently produced in Straubing, will be relocated in Spring 2016.

You can look forward to the great changes which you can expect from us next year!

What are GSM modules actually?

Essentially, GSM/GPS modules are compact units which transfer data which they have received from a data source (a GPS system, GPS module, monitoring system or sensors). They are equipped with a SIM card and, depending on the technology, can be transmitted at a data rate up to 100 kbit/S. An example of this is eCall: this is an emergency call system introduced to new cars which sends an emergency signal to the social alarm monitoring centre, in the event of an accident or if the driver is not able to drive, by transmitting important data, such as the location, via a GSM module.